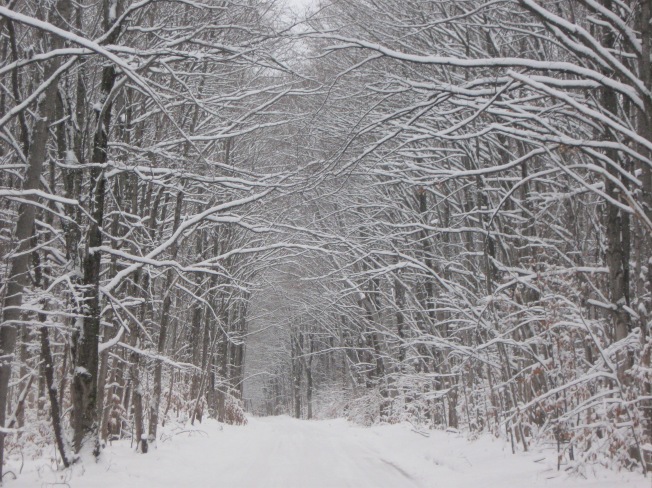 List one achievement, big or small, every day this week:

[I am writing my list based on last week, because who knows what the future holds!]