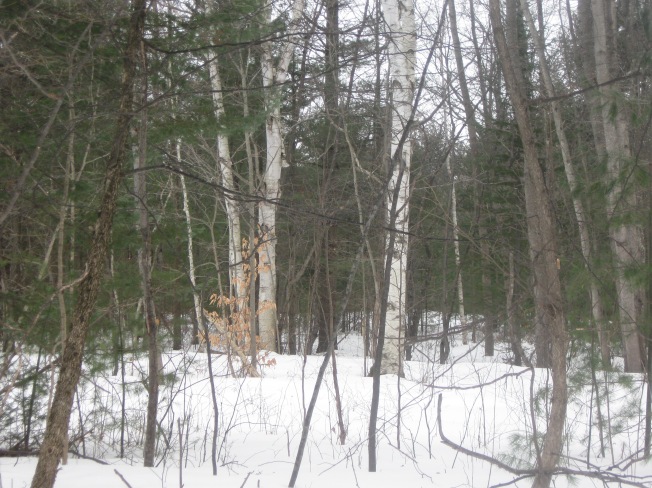 List all the little things that happened today that brought you joy:

It was necessary to scrape and chip ice from the windshield of my car before I could use it to navigate down treacherous roads to go to work. At work, my boss made it very clear that the cleaning and rearranging I’ve been doing in the gift shop and vet clinic did not meet with his approval. But when I offered to put things back the way they were, he snapped, “Just leave it alone. Don’t waste any more time on it.” I didn’t think I’d been “wasting” time. Cleaning is a priority this time of year, when business is slow. As I cleaned, I moved things to show them off to [what I thought was] better advantage. Clearly, without success. Or at least not to his approval.

By the time I left work, I had cried once, and was ready to cry again. I stopped at the station to get cream. Then, simply because I felt so miserable, and because, what the hell, I’d already broken two promises to myself today, may as well go for broke, I also bought a bag of Krunchers Kettle Cooked Mesquite Barbecue Potato Chips. I started eating them in the car on the way home. So there!

It’s too slippery to go for a walk. The house is chilly. The dogs want attention, and all I want is to sit and feel sorry for myself. But, I’m just avoiding the assignment, aren’t I?

List all the little things that happened today that brought you joy: