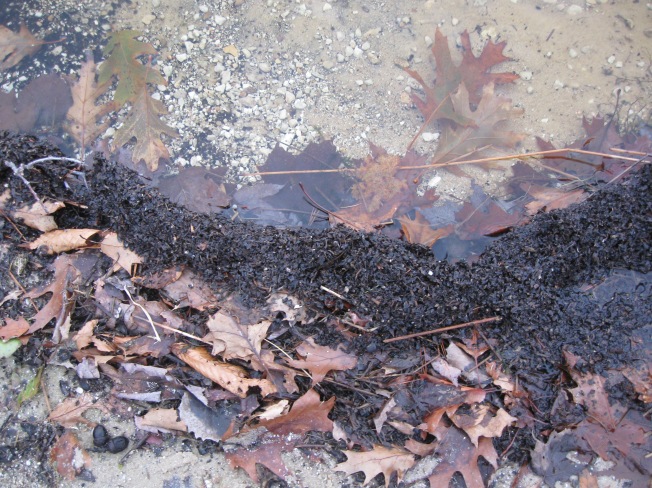 Do you think we’re a little weight-obsessed?

Several years ago, a man working with the public here on the island went – over a period of several months – from a sturdy and strong but a little-bit paunchy middle-aged person to a lean, if a bit haggard-looking one. “You look great,” he heard time and time again. “What are you doing to lose all that weight?” It turned out, he had an aggressive cancer, and only a short time to live.

My daughter, who was always just plump enough to frustrate her, slimmed down over a difficult period that included a pregnancy plagued with gestational diabetes, a divorce, a move, and caring for a newborn. She ran into an old friend, who had also recently been divorced after a long marriage, and suffered all the trauma usually associated with it. As they hugged and exchanged pleasantries, they admired each other’s sleek figures. “No doubt about it,” my daughter said, “divorce looks damn good on a woman!”

I have a friend whose mother struggled with her weight for most of her life. She regularly attended a weight-loss support group, where the participants were put on a scale each week, to note pounds lost. They recognized the biggest loser by giving them a crown to wear during the rest of the meeting. When she got sick, she swore her daughter to secrecy. She wanted the members of her group to think she was dropping pounds due to determination and hard work, not from the effects of cancer and chemotherapy. She carefully dressed and did her make-up, and covered her bald head before each session. One day, when my friend picked her up from the meeting, she grumbled, “I’d have gotten the crown today, if it weren’t for the weight of this damn turban!”

I went sailing once, as part of a three-person crew in a 29-foot sailboat, in late October. We traveled from Beaver Island’s harbor in Lake Michigan, through the straits of Mackinac, and down the length of Lake Huron to Port Huron. There were a million things to marvel at and leave an impression, from the big bowl of stars that was the night sky, to the quiet and calm taking turns with raging waters, to five days of seasickness. When I tell the story, though, I always mention that I lost two pounds a day.

Similarly, when my sister died suddenly, and I went down-state to help take over her job of caring for my mother at the end of her life, the emotions and experiences altered my life and my way of looking at the world. I could go on and on – and probably have – about that precious and awful time. I always note – as one good thing in the midst of so much sadness – that I lost ten pounds in two weeks.

I know of two women, beloved by all for their kindness and generosity of spirit, beautiful both inside and out, who see their weight as a big failure in life. And I know they’re not alone. I remember the old experiment that asks participants to not think of an elephant; suddenly, they can think of nothing else. I don’t think weight is unimportant; general health and overall well-being are directly related to the weight we carry. I just think we need another obsession.