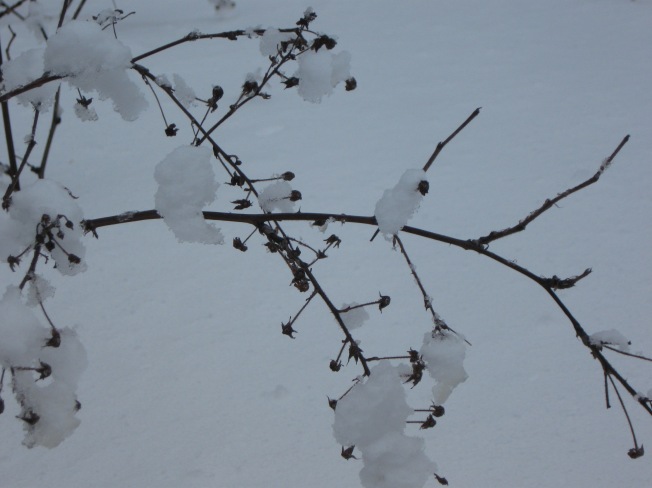 As I was waking up this morning, in my own bed after five days away, I was thinking “I should apologize” as I’ve neglected this blog lately.

I missed Tuesday’s “Artifacts to Memories” post. I woke up at my sister’s house that morning and enjoyed a long (part business, part pleasure) conversation with my daughter, Jen. Then, I put away the book work, dressed, and was off to visit my daughter, Kate. Halfway there, it occurred to me that it was Tuesday: a day I’d committed to writing this year. I put it right out of my mind, then, and never gave it another thought.

I missed Thursday’s “Timeout for Art” blog. Or, the “Whatever I’m Doing When I’m Not Making Art” blog that it has morphed into. After a state-wide change in the weather brought snow, ice and blizzard conditions on Wednesday, I had research to do before getting on the road for my long drive. Weather conditions had delayed my trip off the island by two whole days. If I were going to be stranded, I’d rather be in my sister’s cozy home than in a motel along the way.

First, I checked the webcams: Powers Hardware has one that faces down Main Street on Beaver Island. The airport has three views: two of the airport in Charlevoix, and one of Beaver Island. Gaylord, Michigan – which sits solidly in the snow belt, and where my travels lead me through – has a camera downtown. I called the airport, to make sure it looked good for flying. I called Aunt Katie, to let her know I’d be on the road, and when she could expect me home.

Next, there was the packing up of things I’d brought down (too many clothes for a five-day trip, plus computer, files, books and paperwork), things I’d accumulated (one large bag of hand-me-down clothes from Brenda; four pretty saucers to put under plant pots, that I picked up in a second-hand store), and things I’d borrowed (a good James Patterson mystery from Brenda’s bookshelf). All of it had to be loaded into the car, the car scraped of snow and ice, then sad good-byes before hitting the road.

It was after I had filled up with gas, found the correct controls for the heater, navigated my way through the busiest traffic areas of Flint, Saginaw and Bay City, and stopped for a cup of coffee that I realized it was another day on which I had committed to posting a blog. Maybe I’d find time in the evening, I thought. But, no. Between getting my mail, checking the hardware schedule, picking up the dogs, dropping purchases and keys off to Aunt Katie, making calls to let folks know I’d arrived safely, unloading the car…that idea went right out the window!

Evidently, this year I am cutting myself some slack when it comes to my writing commitment. Last year, I never missed a day; this year, I’ve already missed a few. I don’t feel guilty. I don’t even, now, feel the need to apologize. This unscheduled post, I put out there just to explain my absence. Sometimes that’s enough.