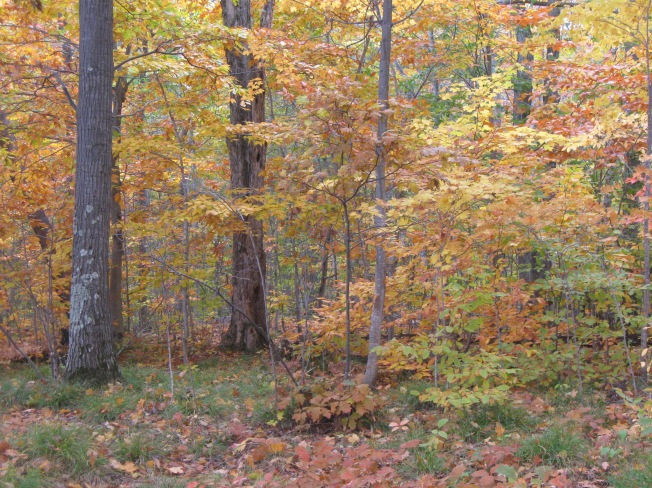 Today is my Aunt Katie’s birthday. Tonight, we’ll celebrate with a good meal, cake and ice cream. This morning, I’m making a list…for her 88 years, of many wonderful things that I happen to know and love about her.

May your birthday be everything you want it to be! Happy Birthday, Aunt Katie!