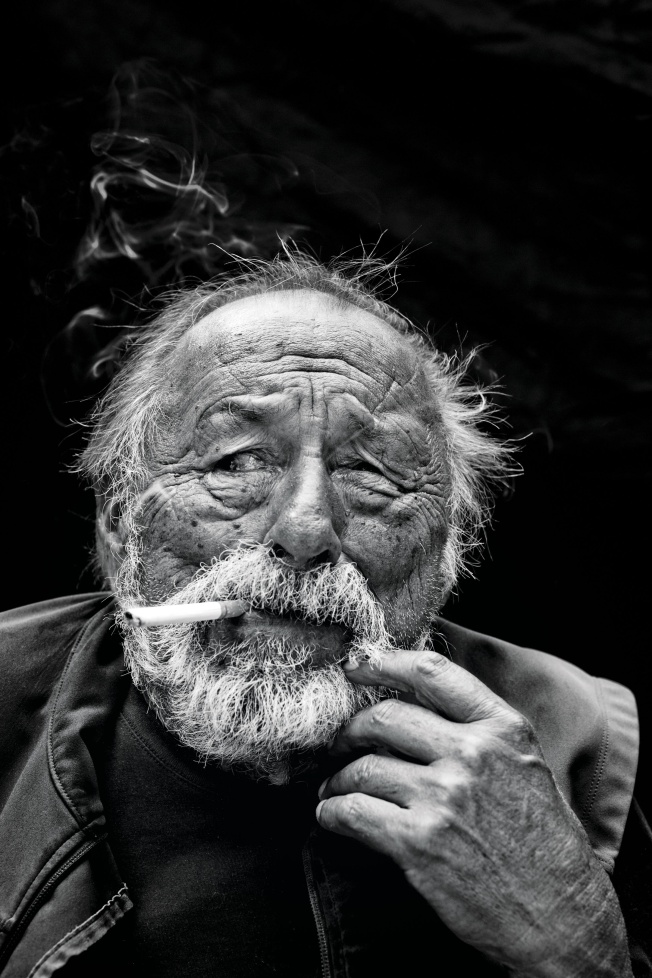 When I first read Jim Harrison’s work, I didn’t know he lived in Michigan. I think Farmer was the first of his books that I read, but it might have been Sundog, or even some other. I know his words felt like home to me. The second book, I know, was Selected & New Poems. By then, I knew he lived in Michigan.

He was often compared to Hemingway, for his rugged character and somewhat decadent lifestyle as much as for his writing. I sense a touch of misogyny, though, in the works of Hemingway, coming through in his descriptions of female characters or in how other characters related to them. Harrison wrote as someone who knew and loved women. He wrote more than once, vividly, from the feminine perspective.

I was amazed at the gentleness of his words, and the humble way he presented them, as if each were a small token. That how I received them, too, like gifts to be savored. In looking through old notebooks and journals, I often come upon little quotes by Jim Harrison that I had jotted down, just for the delicious sound of the words.

Harrison’s name was always on my list of authors, along with Louise Erdrich, Richard Russo and Barbara Kingsolver, whose new work I would look for, should I find myself in a bookstore. I felt like he’s been a companion through my life, as I kept watch on his talent through his books, and on his life through news reports. He made movies. His children grew up. He moved away from northern Michigan to be closer to his family.

How was it, then, that I didn’t hear, until yesterday, of his death? I mentioned his name in my post. A friend responded with comments about her enjoyment of his work. “Sad to know there won’t be any more,” she wrote. What?? A little research confirmed that Jim Harrison died in March. of this year.

Though I knew him only from what he wrote, and what was written about him, I feel like I’ve lost a friend. His words are still here with us, and thanks for that, but his presence was greater than just his writing, and I feel that loss.