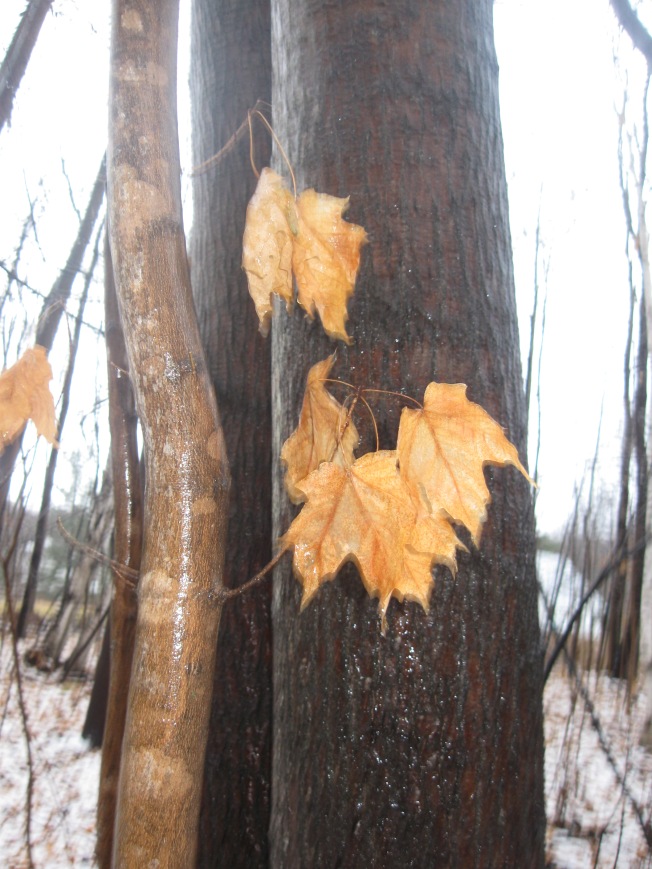 I’m pretty sure my last words will be, “Oh, shit…”

I’ll realize, in those last seconds, that I have done something stupid, and there’s no way to get around it.

I may be aware, at that moment, of how many times I’ve been spared in my life after having done something dangerously thoughtless.

I once decided to dismantle the bunk beds in the room my daughters shared, and set them up as twin beds. Without anyone there to help me, I climbed onto the bottom bunk and lifted the top bed off. It was then – standing on unsteady bed springs, with a twin-sized bed frame, springs and mattress suspended over my head – that I realized what I had lifted was far too heavy for me. It was also far too much weight for the bed I was standing on. I couldn’t move. I could not step off the mattress. I could not get the top bed lined up to place it back where it came from.

I sat in the driver’s seat of my car one day, waiting to pull out of the community college I was attending, into four lanes of traffic. At rush hour. Three  of us sat in the front seat. I was watching out my side, to the left. I spotted a clearing, and said so. “Yes, it’s clear this way,” my passengers told me. With only a narrow opening, I zipped out onto the highway…to find that they had been looking in the same direction that I was, and that no one had been looking to the right, where two full lanes of traffic were coming at me.

I could give a dozen similar examples, where foolish actions and lack of care put me in peril: near choking, near drowning, near losing an arm while trying to wave to someone from the open cockpit of a bi-plane traveling at over one hundred miles per hour…near lost forever in the woods…

I don’t understand it.

I’m one of the most careful people I know.

I am cautious to a fault, afraid to take chances, fearful of the unknown.

I miss out on good things just from being nervous about what I haven’t experienced.

On those rare occasions when I do something perilous, challenging or outrageously life-threatening, it’s not for adventure.

It does not come from a sense of daring.

Pure and simple, it comes from foolish lack of forethought.

I’m sure I’ll pay for that some day!