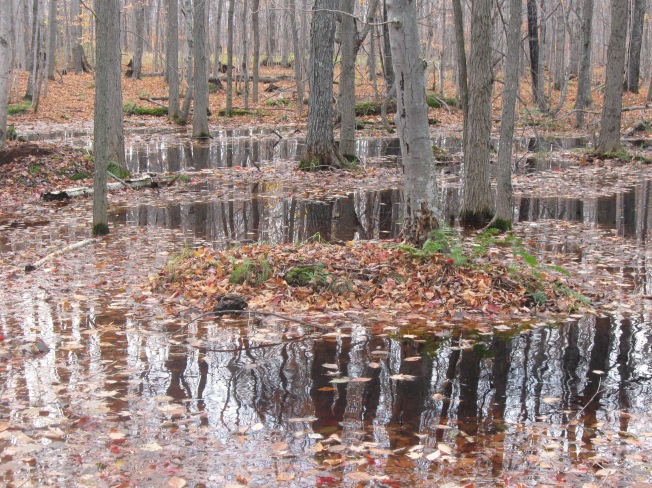 I was twenty years old when I first voted.

The law had just changed.

The legal drinking age was changed at about the same time, and for many of the same reasons. That was perhaps not as well thought-out.

I cared about the issues of the day, and felt that – along with raising my voice to support a cause and marching or sitting in protest – voting was a key necessity in helping to shape a world that I’d be comfortable living in.

I knew some history of the American Suffrage movement, and was in awe of the sacrifices, pain and imprisonment women before us were willing to endure so that we might have this privilege.

In the forty-plus years since I cast my first vote, I have missed only one mid-term election, and a few special – millage – elections.

Of course, I am not that same starry-eyed twenty-year-old. I have seen how slowly change happens, how much compromise plays a part, and how few truly “black and white” issues there are. I have been disappointed when my candidates lost, but also sometimes disappointed in their job performance when they won. I – like everyone else – have grown terribly tired of all of the mean-spirited rhetoric.

I am fortunate to live in a small town where each voter can see the difference their actions make. We once had to hold a school election three times, as the first two counts ended in a tie!

That helps me to know that my vote always counts.

Even when the platform is broader and the numbers are larger.

Even when the electoral college blurs the logic.

Even when I haven’t kept up with some issues and I cast my vote based on gender, ethnicity or just to negate my son-in-law’s always ultra-conservative vote.

And so does yours.