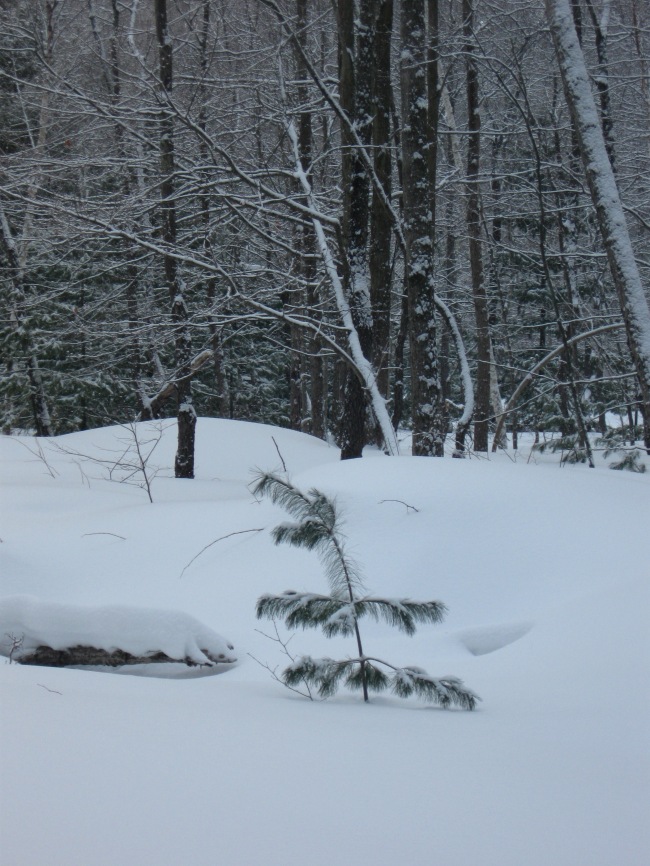 Enough of planning, optimal thinking and expecting the best.

It all leads to disappointment, I think.

My friend Chris is a die-hard optimist.

We are friends in misery.

With busy lives, we go weeks or months without a good visit. But, when her sons are arguing or her job is not working out or her husband is making her unhappy, she turns to me. And, when heartbreak is upon me, Chris will always listen, and understand.

Her catchphrase is, “It will all work out,” as she relates tale after sorry tale; “It will be okay,” as she listens to my tales of woe.

I have teased her that we should carve on her gravestone, “It finally all worked out”.

I have taken her by the shoulders and asked, “When?? You tell me when has it ever all worked out?!”

My sister Brenda is the most positive person I know.

She’s a strong believer in the power of thought and visualization.

She believes in always looking at the bright side.

When I am wasting too much time on self-pity and need a good pep talk, Brenda is the one I call. When I’m afraid of a challenge and want to hear words of encouragement, I always know Brenda has them. I have to be selective, though.

I once phoned her, heart-broken and sobbing over a break-up.

“Aren’t you glad that happened?”, she asked, “Better now than after you invested any more time…”

Personally, I lean toward pessimism.

I prefer to be prepared.

I like to keep the “worst-case scenario” always in my mind.

The very worst rarely happens, so it’s a pleasant surprise when the outcome is something less than total disaster.

I think this attitude has kept me smiling through years of disappointment.

Recently, though, I let my guard down.

I felt like I was born for that job. From my love of reading and writing to my knowledge of books and my lifelong haunting of libraries and bookstores…from my education in literature and the fine arts to my grant-writing ability and my work with children at the school…to my public relations skills and my generally smiling demeanor and my desire to please…it was the perfect job for me.

It would also be a life changer. With a pay scale of double what I’ve ever made annually, and quadruple what I am earning now, it opened up a whole new world of possibilities.

My social security would be pumped up, so that it might eventually be enough to live on. That would move my retirement up to six to ten years from now…rather than at death, as I had originally planned. It would allow me to make repairs and replacements that have otherwise been impossible…to pay down my mortgage…to, for once in my life, not have to worry about every cent.

I allowed myself to dream.

It felt like every decision good and bad that I had made in life to this point had led me to this place.

It felt like validation…as if the universe was telling me I was worthy of good things.

I poured my heart and soul into it.

Though I’ve written dozens of resumes and cover letters before, I read three new books on the process. I spent two long nights fine-tuning my submission before sending it off to daughters and sisters to approve and make suggestions. I lost another night’s sleep when I realized – too late – that a misspelled word had gotten past all of us.

There was a long wait before the library board went through the submissions.

I researched libraries – small libraries in particular – to learn about organization, funding and management. I took notes; I asked questions. I filled page after page with ideas.

I made it through the first and second cut, and was scheduled for an interview.

“Don’t even think that it won’t happen,” I told myself.

Picture it. Believe it.

But be prepared for the interview.

I tackled sample questions over the telephone with my sister.

I planned a library blog…Garrison Keillor-esque, Books in Northport-like, non political, newsy and fun. I wrote the first three submissions in my head.

By this time I had more than thirty pages of notes and ideas. I read them and re-read them so that I could speak from knowledge, not by rote.

I tried on every single thing I planned to wear, to make sure there was not a speck of hardware paint or restaurant grease anywhere.

I made an appointment to get my hair cut. Brenda advised me against it, remembering me throwing the brush at the mirror over bad hair when we were kids. We agreed, it could be a confidence builder or a confidence killer, depending on how it turned out. I opted to get the new hair-do, and it turned out well.

I got up at four A.M. on Friday, to prepare for my nine o’clock interview.

Took the dogs for a short walk.

Went over my notes, once again, before going to the interview.

I maybe talked a little too much at times, and stammered over a couple questions, but I felt good about it.

Brenda and I talked that night as if I already had the job. I planned kind letters to the other interviewees, and letters of thanks to all who had encouraged me.

I did not get the position.

The news was delivered halfway through my lunch shift at the Shamrock yesterday. As the news hit the social media sites, people came in to tell me, or to ask if I’d heard. I spent the rest of the afternoon trying not to cry in public. When they’d try to hug me or say, “Sorry,” I had to warn them away. Too much kindness would break down my guard, and I would fall apart.

I did that when I got home. I cried so much that my jaw aches and my cheeks are chapped. I have a headache that is probably the result of dehydration from shedding too many tears. That doesn’t often happen.

It feels unfair, but the entire process was more than fair.

It feels like I was cheated, but that’s not the case, either.

The problem is not in the result.

The problem is that I was not prepared for it.